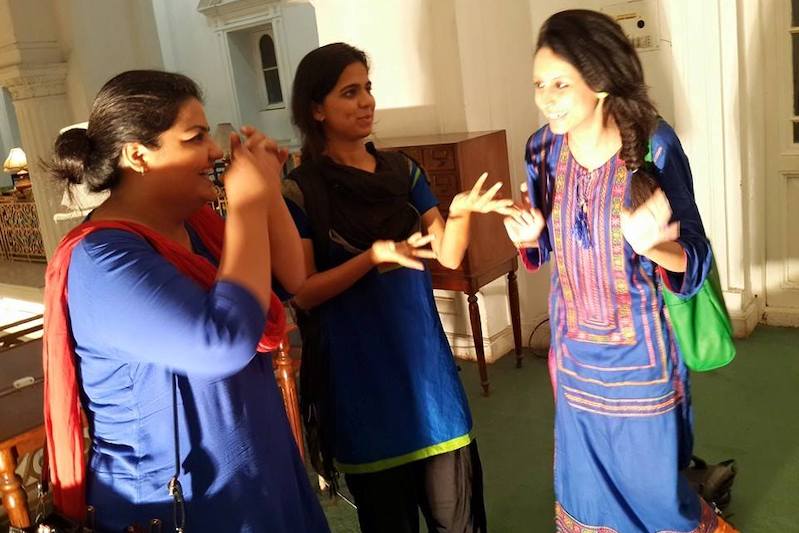 We at Play for Peace send our thoughts and prayers to all our friends in Pakistan and may peace come to the region.

The Easter weekend bombing in Lahore that saw more than 70 dead and over 300 injured was once again a deadly reminder of the violence felt by the people living in Pakistan. It is reported that over 50 of those killed in the community park were children and that the bombing was religiously motivated. "We claim responsibility for the attack on Christians as they were celebrating Easter," spokesperson Ehansullah Ehsan told Pakistan's Express Tribune. Officially about 1.5 percent of the 190 million who live in Pakistan are Christians, although many believe that the number is closer to 5 percent. But despite their numbers, they have a long history in the region and there are many that have made contributions to the country. Many of Pakistan’s best schools and colleges were established by Christians and attended by the Muslim elite. Also, many of the country’s top military personnel have been Christians. Despite being ranked the 9th least peaceful nation in the world, there are many, Christians and Muslims, that are working towards peace. One of today’s most famous Pakistani daughters who is fighting for many human right’s issues including the education of girl’s is Malala Yousafzai.  Our Play for Peace Community members from Starfish Pakistan with their director Anser and new Play for Peace Mentor Atiqa are both in Lahore and lead Practice Peace Sessions in their community. The Starfish Pakistan group provides training for teachers as well as providing schooling for local children. They have also held Interfaith Harmony events.

There are many Pakistani people who want to live in peace. Let's please give them our condolences and wishes for strength during this tragic time.