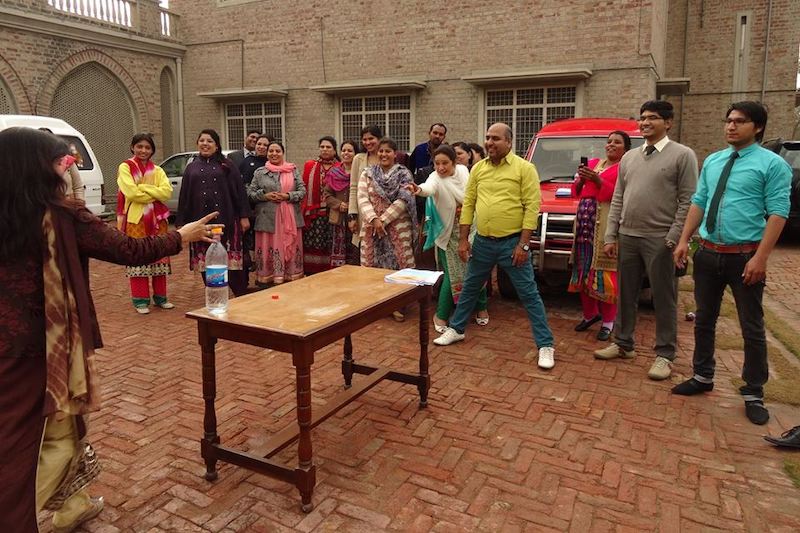 Education in Pakistan and a Play for Peace Moment...

"There should be no discrimination against languages people speak, skin color, or religion." —Malala Yousafzai

Pakistan’s education system is in dire need of help. The country’s literacy rate stands at 58 percent which means that 42 percent of the population cannot read or write. The Pakistan Social and Living Standards Measurement (PSLM) Survey 2013-14 also found that that literacy remains higher in urban areas (74 percent) than in rural areas (49 percent). As previously found, literacy in men is significantly higher in men (81 percent in urban areas) compared to women (66 percent).

There is also the issue of violence against the education system. Militants continue to attack schools with the latest incident involving a newly constructed government school in Pakistan's South Waziristan which was blown up because it was a government institution. While no one was hurt in this incident, this was not the case in the January 20 attack on Bacha Khan University in Charsadda which saw at least 80 shot and 20 casualties.

But there are glimmers of hope. A recent article reported that Pakistani women want to give rural girls an education and these efforts are being funded by a number of charities. And stories like Aqeela Asifi, an Afghan refugee who has dedicated her life to bringing education to refugee girls in Pakistan and who was recently nominated for a Global Teacher Award by the Varkey Foundation, are a reminder that there are many who are pushing ahead despite the odds.

Another organization that is helping the push for more education is Starfish Pakistan, whose mandate is to support schools and homes for disadvantaged children in Pakistan. The organization is a Play for Peace partner and they recently held a training session for local teachers on how to use games for inclusion and compassion. Take a look at our photo gallery of the event and the laughter being shared by all. 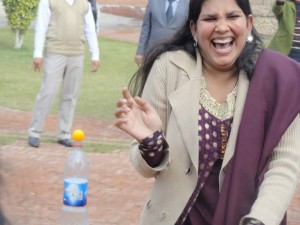 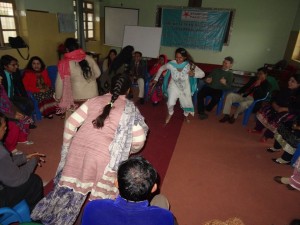 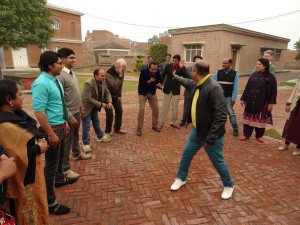 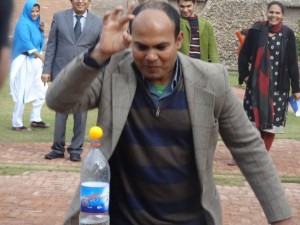 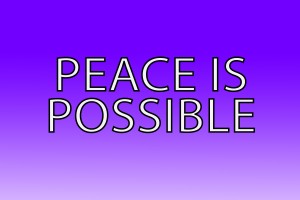