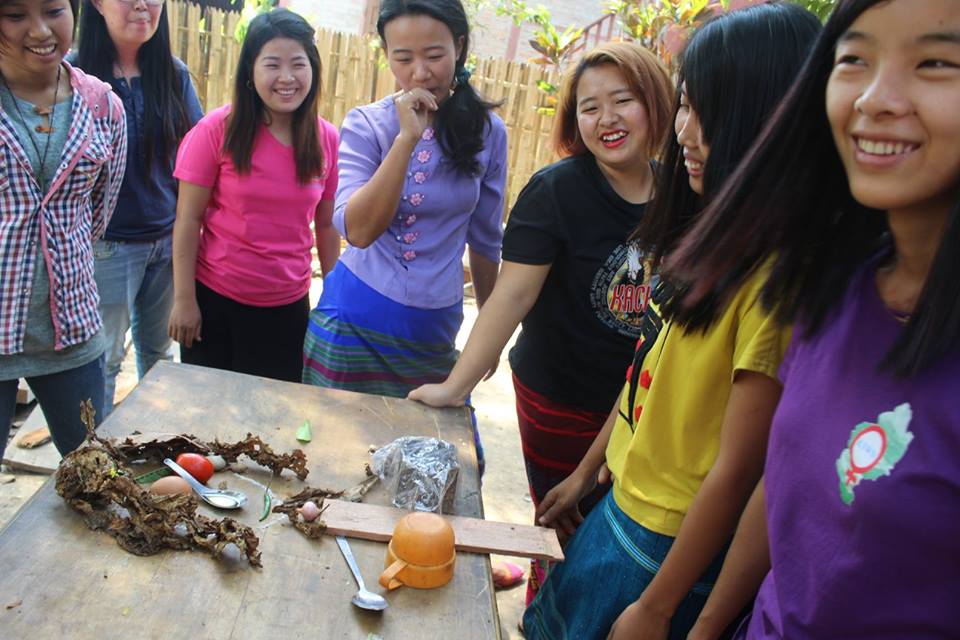 Another participant said he liked the fact that all the games are flexible and easy to understand and it helped him see the value of Play for Peace.

Day 2 of Play for Peace training in the capital city of Kachin state brought four new participants including volunteers from YMCA Myitkyina and staff from the Rebirth Rehabilitation Center, an organization that works with people addicted to drugs. Led by Play for Peace master trainers Swati Bhatt and Agyat Shunya, the group started with some fun games as well as a review of the core values that were discussed the previous day. One of the games was called the A to Z Collage. In this activity, the participants were divided into two groups and each group had to collect objects representing the letters A to Z. The objects had to be from nature or discarded items and the participants were not to break anything. Once they had collected the items, they were asked to create a collage from all the objects. It did not take long for the creative juices to flow and before long two very different collages were created. Everyone found that the activity required them to use many important life-skills including creativity, critical thinking, maintaining interpersonal relations and more. The rest of the day was all about reviewing the games that they had played as well as learning about 'how to play' the games when they are facilitating it with others. Swati and Agyat encouraged everyone to take a lead when playing games as well as reminded them to 'show and tell' for better understanding, rather than using a lot of instructions. “The participants who work with drug addicts shared their excitement about how these games will be very helpful with their work,” said Swati. Another participant said he liked the fact that all the games are flexible and easy to understand and it helped him see the value of Play for Peace. 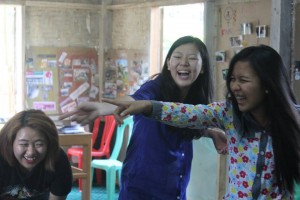 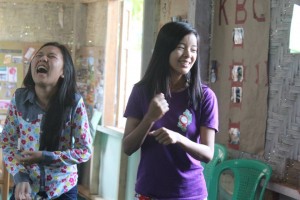 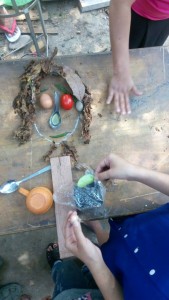