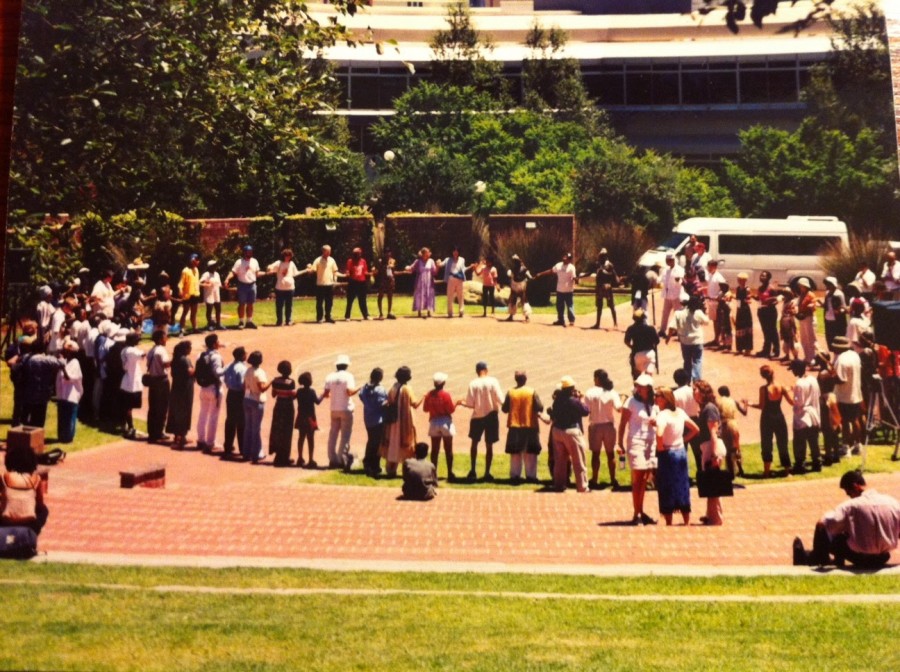 #ThrowbackThursday: 1999 Parliament of the World's Religions in South Africa

The world is still marked by massive inequality. In too many parts of the world warfare and violent conflict still reign...We shall have to reach deep into the wells of our human faith as we approach the new century.

Play for Peace was there as Mandela reflected on the turn of the century. We were a prominent part of this historic event and which led to building of life-long friendships and Play for Peace members! Play for Peace was recognized for our participation and we are honored to have been asked to join the 2015 Parliament again this fall in Salt Lake City, Utah. "At the 1999 Parliament over 7,000 people from around the world –– teachers, scholars, leaders, believers and practitioners –– came together to experience astonishing spiritual and cultural variety, to exchange insights, to share wisdom, to celebrate their unique religious identities; in short, to be amazed, delighted, and inspired. At the same time, participants wrestled with the critical issues facing the global community, learning about the world situation, and seeking the moral and ethical convergence that leads to shared commitment and action. The 1999 Parliament of the World’s Religions was a celebration of hope and a vision of possible futures. It also gave powerful testimony to the good hearts and good will of the many thousands of people––from every part of the world, and from almost every religious and spiritual tradition––who believed that this gathering could indeed be the harbinger of a new day dawning." Were you there at this event in 1999? Send us your stories and photos and will add it to the post! 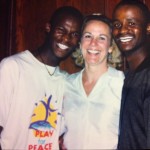 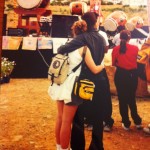