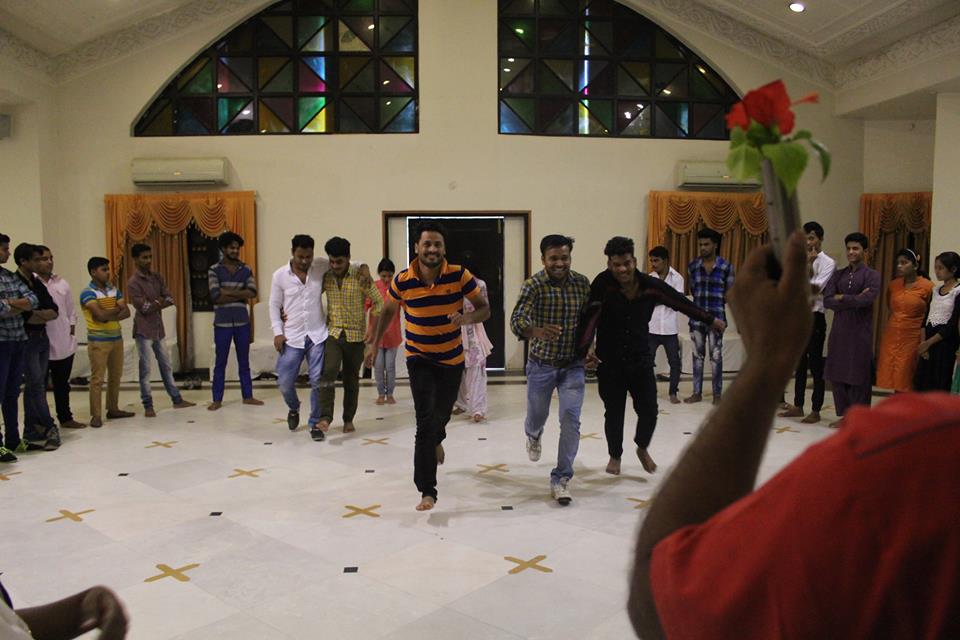 Day 3: Discussions on Gender and Patriarchy in Jaipur – Part 2

In Part 1 of this blog post, we told you about the discussions that the Play for Peace team had with the participants in Jaipur about how sexuality is portrayed in the media, and facts and myths surrounding the male body.

When talking about women’s bodies, Anand asked everyone to think about why there is so much shame associated with some organs. He shared with them how gender and patriarchy has a role in how we see men and women in every aspect, including biologically. Why are there “Myths” about male body organs and functions, and “Shame” associated with female body organs and functions?

Anand explained the functions of the reproductive organs and required practices for good hygiene, especially for females who are extremely vulnerable to UTIs (Urinary Track Infections) cialis 100mg price.

The group also discussed how sexuality is intricately linked to gender roles and identity. In society, men are conditioned to be active, and women are conditioned to play more passive roles. These gender roles get translated into sexual expectations and patterns. Men play a more aggressive role in bed while women are not supposed to initiate sexual acts. Men are conditioned to be comfortable with violent displays of sexuality and are expected to show power, aggression and non-consideration in expressing their sexuality. Such socialization results in forced sex and rape as expressions of power over a woman’s body.

Women are supposed to be obedient and passive in negotiating sexual acts, leading to marital rape not being considered a crime in India. Women are expected to “serve” the sexual interests of their husbands and partners without any objections. The idea of mutual consent is not considered.

Many believe that sexual acts are only meant to be pleasurable for men while women’s pleasure and orgasm is either taboo or a mystery. This belief system leads to lack of proper knowledge of sexuality and unhealthy sexual relationships between partners.

“The two-day journey with Anand was an eye-opener in multiple ways for many of the participants,” said Agyat. “What created the most impact was the perspective that ‘patriarchy takes away our humanity’. The session on body-literacy also removed many doubts and answered many questions.”

For more on Play For Peace’s participation in World Vision India’s Youth Leadership Development program, check out the Day 1 recap and Day 2 recap.