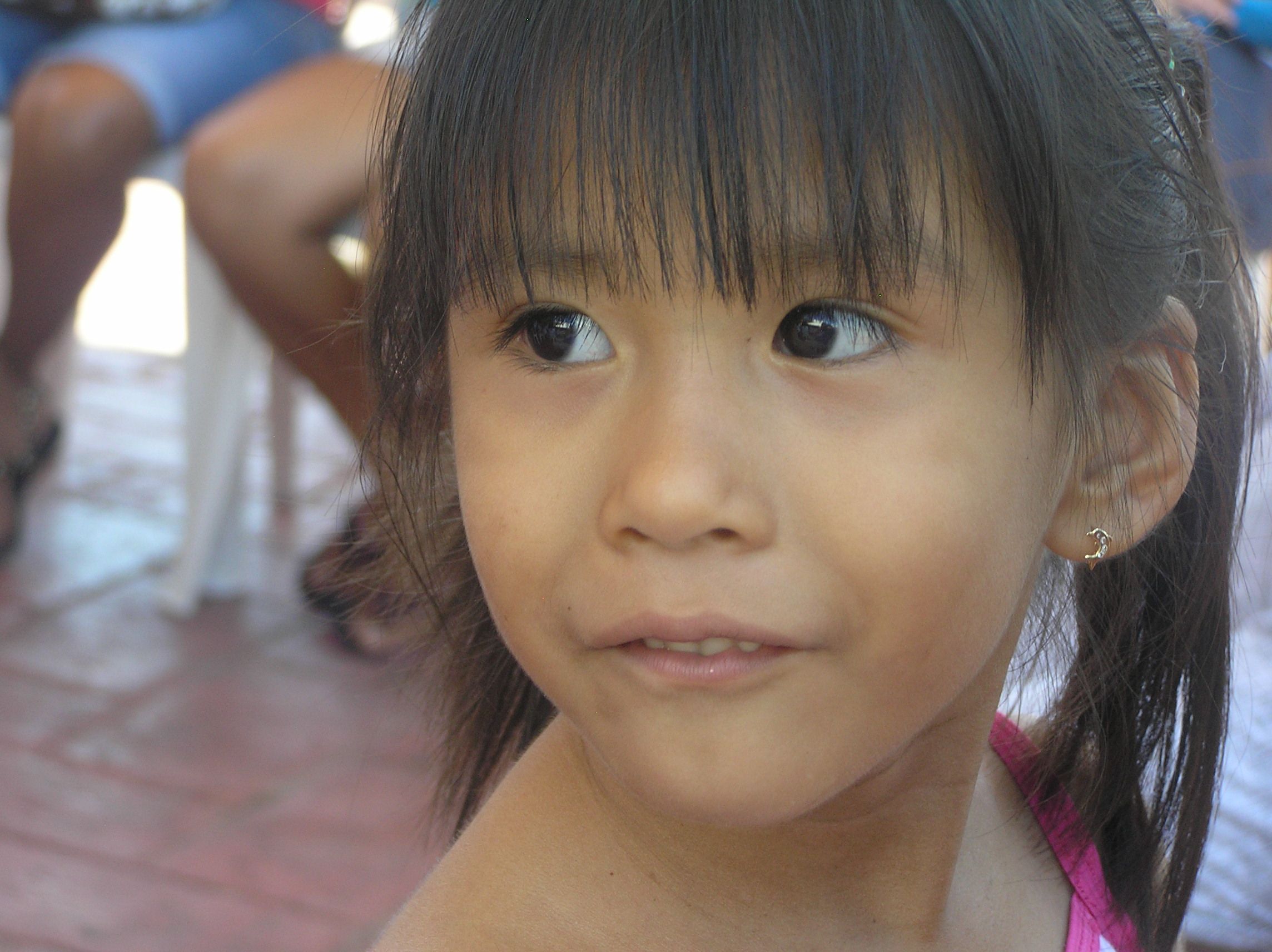 Music in Mexico: A Pop-up Play for Peace Experience

“Play is a universal language.”

Sam and Sarah Tower have been involved with Play for Peace for over a decade. Both retired, they teach the youth of Tacoma, Washington about the value of play. On a recent trip to Mexico, the couple discovered that some of the most rewarding Play for Peace experiences happen by surprise! In March of 2015, the two travelled to Zihuatenajo, Mexico for the Zihuatenajo International Guitar Festival, a not-for-profit gathering of musicians. While exploring the town, they connected with members of the deaf community, and were invited to a gathering of deaf families. The gathering consisted of deaf parents and their hearing children, combining an eclectic mix of English, Spanish and Mexican sign language. With 10 – 12 children—from toddlers to teenagers—Sam and Sarah engaged the group by introducing Play for Peace games. At one point, the couple were asked to sit down: the children had a game too complicated to explain in English, but one they wanted to show their new visitors.  It was a kind of reciprocity: two groups, teaching each other to play. But the story doesn’t end here: alongside festival musicians, Sam and Sarah were able to visit a children’s school. Built by the Por Los Niños Foundation, these schools provide underprivileged children with access to education, and every year Festival participants perform in the classrooms.  Sam and Sarah were thrilled to introduce some Play for Peace games, and the kids were thrilled to practice their English! They began by playing 8-Step, a game where participants shake different parts of their body to the count of eight. But the schoolteacher had a different idea—she insisted that the children count to ten. This way they would use more English. As Sarah puts it: “The teachers at this school, they’re hungry and thirsty for any kind of academic help. We didn’t come as official Play for Peace representatives, but using Play for Peace strategies, we provided avenues for learning.” It was a lovely experience, and it was made better at the Children’s Concert, a free Festival event. Walking to the show, Sam and Sarah met a family from the deaf community party: a spritely five-year old named Emma and her mother. Together they attended the concert, and Sarah built on her connection with Emma: drawing her pictures, and playing a Spanish version of “Where is Thumpkin?”(a finger game sung to the tune of Frère Jacques). Emma’s mother later visited the couple at their resort: did they have time to play? Emma was looking for her friends. For Sam and Sarah, this trip was an opportunity to spread the spirit of Play for Peace across cultures and organizations. “After all,” says Sam, “Play is a universal language.” -Written by Deanna Pizzitelli 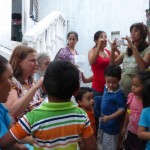 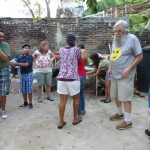