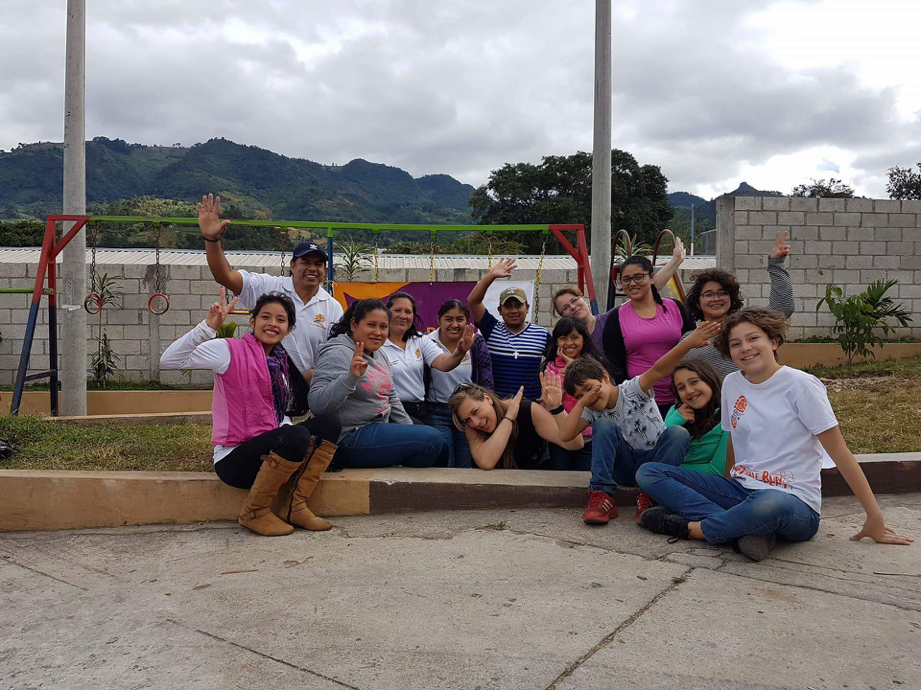 “Nothing makes me happier than seeing more people working toward Play for Peace’s greatest idea: A society without fear where we learn from one another.” - Alicia Agustin

Discrimination and rejection were a regular part of Alicia Agustin's childhood, as she and her family returned to Guatemala in 1997. Her parents had fled the country to find a temporary home in Mexico while Guatemala faced its devastating internal armed conflict. In spite of the fear and loneliness that such situations brought to her life at a very young age, she made the best out of it. Alicia joined Play for Peace at its very beginning in Guatemala. She did not limit herself to being  member of the club; she became a facilitator, and ten years later, she still serves as a PFP Facilitator. Play for Peace gave her the chance to interact with other people who had faced violence, rejection, and traumatic experiences derived from the war and the social consequences of it. Learning all the heartfelt experiences stimulated her hunger for justice, peace, and helping others, leading her to become an educator and social activist with organizations and initiatives centered around Human Rights and Women's Rights. “I got to Play for Peace just as it was starting here in Guatemala. It has grown so much… and I have grown with it,” shares Alicia, reflecting how education comes not only from classrooms and schools. “Nothing makes me happier than seeing more people working toward Play for Peace’s greatest idea: A society without fear where we learn from one another." It’s during youth and the most tender infancy when the seed for an equity- and fearlessness-based society should be planted. People like Alicia, who have experienced and survived the other side of the coin, are the engines behind making it possible.