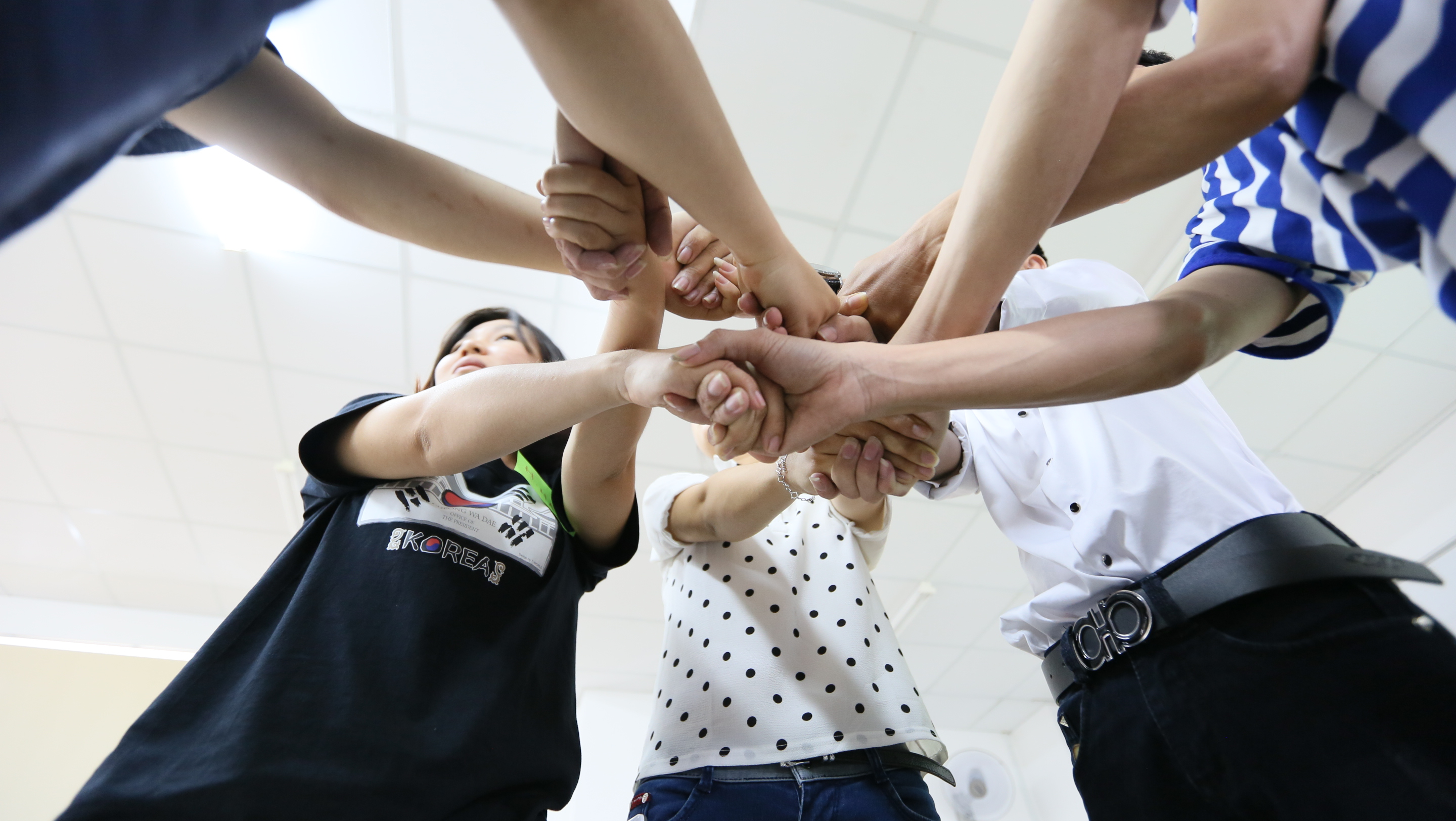 "The heterosexual-homosexual-bisexual-transgender are traits that make up the colorful paintings of  beautiful life!" - A New Day

A New Day Social Work Club in Vietnam held an event on November 13, titled "When Rainbow Social Communities Raise Their Voice" at HCMC Open University, Nguyen Kiem Campus.   The event was hosted for the LGBT community who are active and work in social organizations that work to protect the rights of the LGBT community. The more than 50 participants attended 4 main activities. Firstly, guests shared the scientific information about the differences between biological sex, gender expression form, sexual tendency, and sexual behavior. Another activity was called "Story of my Life." where guests shared their stories of determining their sexual orientation. The participants learned how each person faced difficulties and overcame hurdles from the rejection they experienced from relatives and friends. Some stood firmly, while others suffered from depression. But no matter how negative their individual situations were, those who belong to the LGBT community live with self-acceptance. A debate followed with the question:“Should the people in the LGBT community be open to their family and society?” With this subject, they were split into 2 teams. One team was on the affirmative side (yes, they were going public), while the other was on the negative side (not to be open). At the end, there were participants who wished to go public with their true sexuality but became hesitant because of the barriers made by their family and their society. In contrast, there were some who had thought to not go public. However, they announced that only by bravely facing their harsh realities could they fight for LGBT rights.  Some participants remained neutral in the matter. Whether you are someone who has dared to stand up for the protection of discriminated or abused LGBT people or not, the majority of participants represented acceptance of sexual diversity and took the side of the LGBT community. The day painted a colorful picture of diverse sexuality and interesting people.   [gallery size="medium" ids="7924,7925,7926,7927,7928,7929,7930"]

Join us as we #Raise1ToPlayAs1 and support Play for Peace clubs around the world!